Discover what thousands of women already know about belly dancing. Fabulous, fun, low impact form of exercise. Feel the joy of moving to ancient rhythms and tap into your inner beauty no matter what age or size you may be. 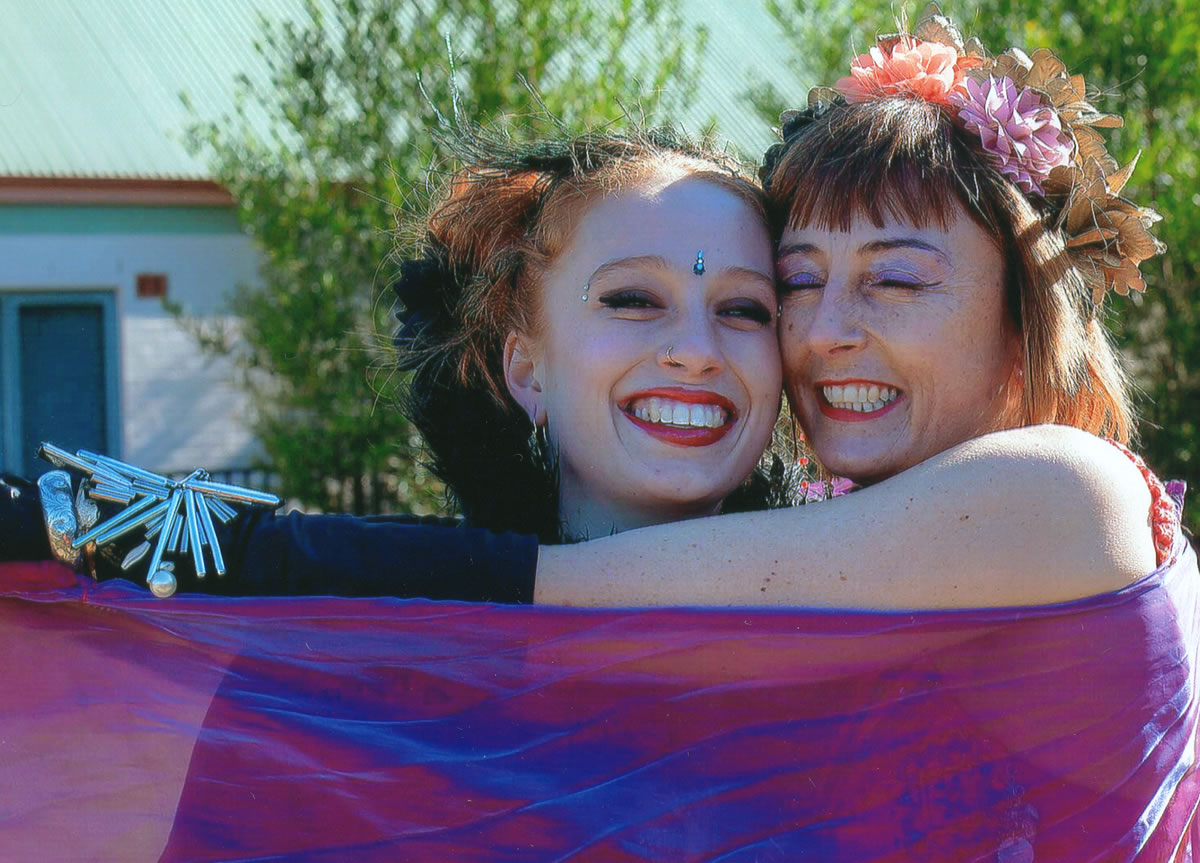 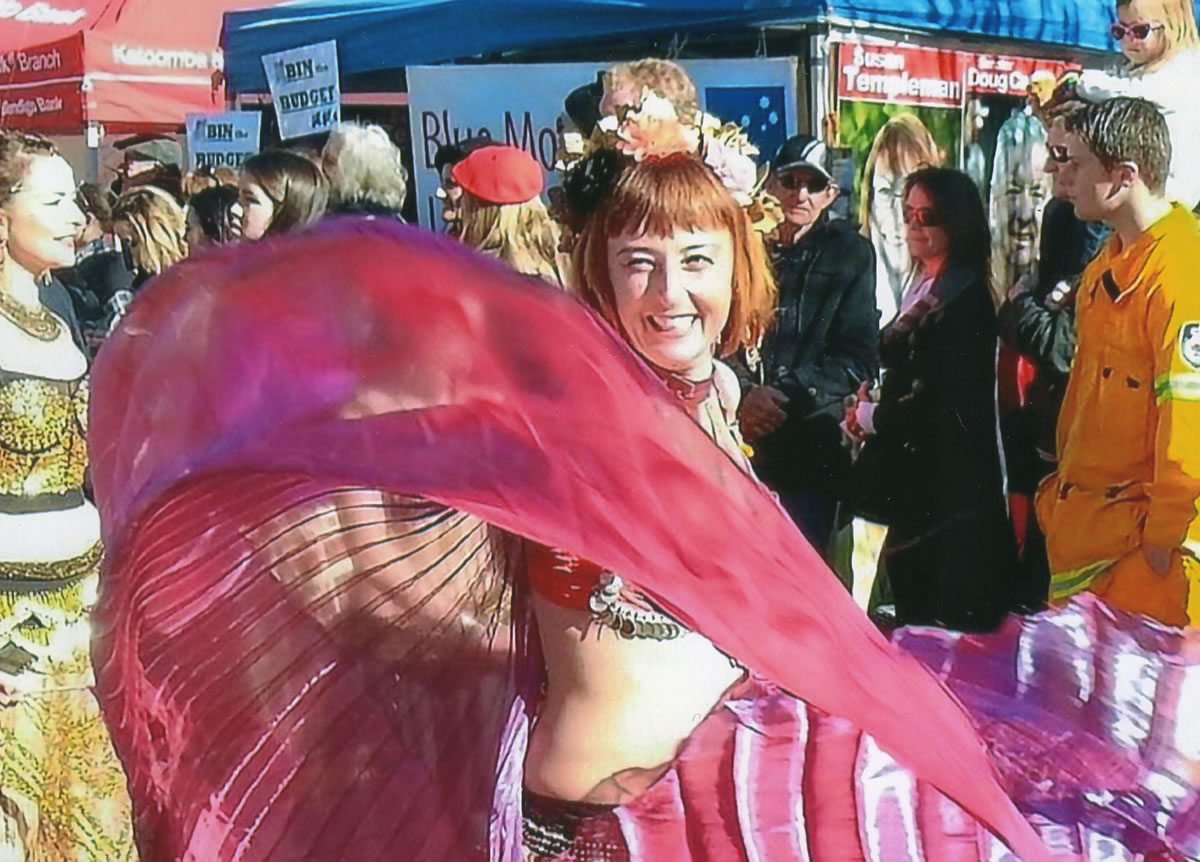 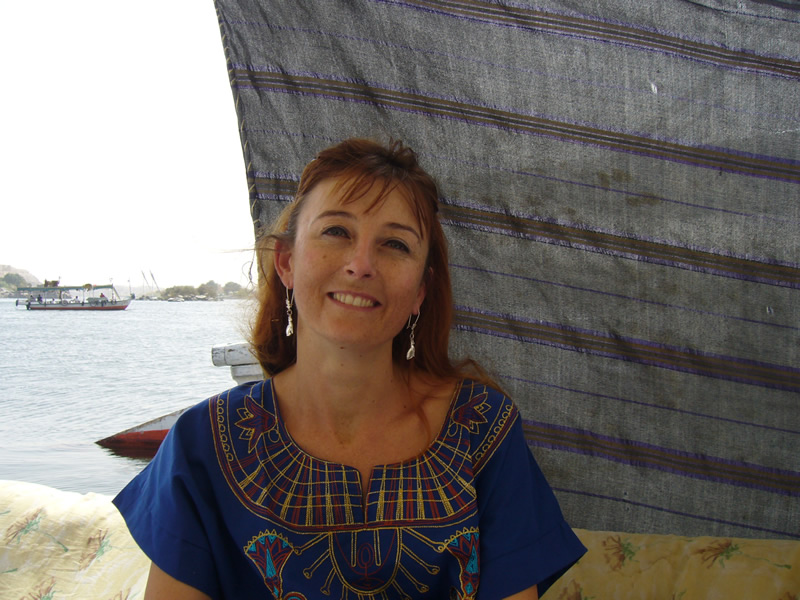 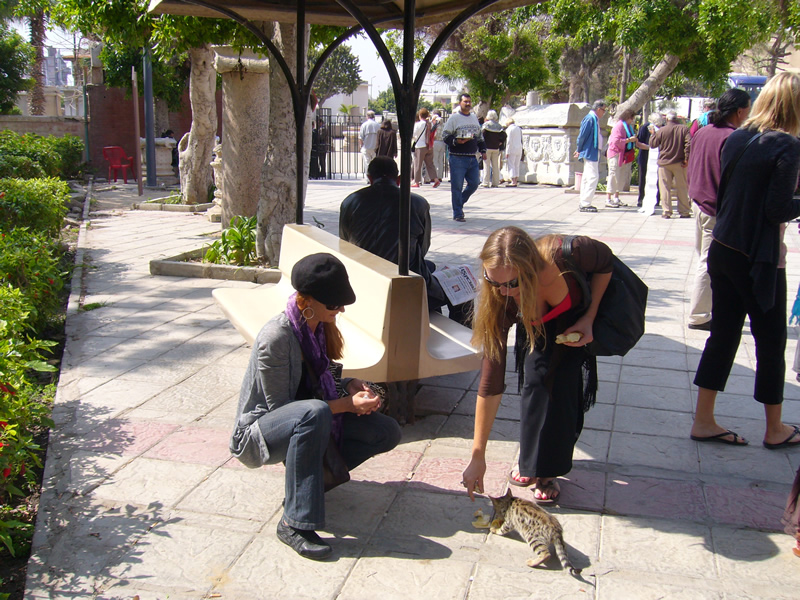 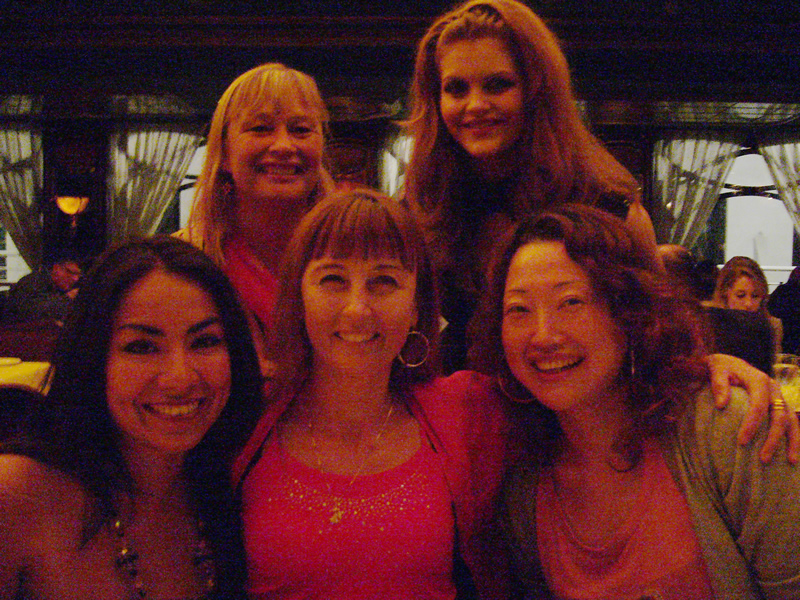 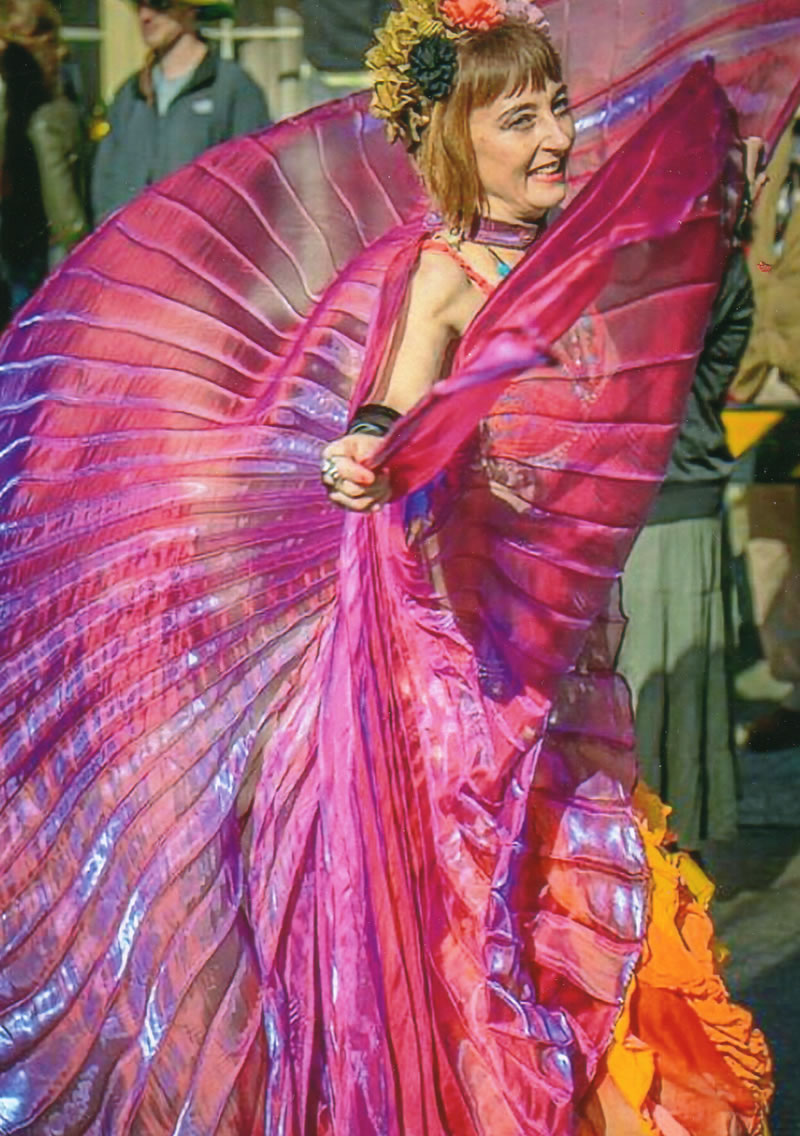 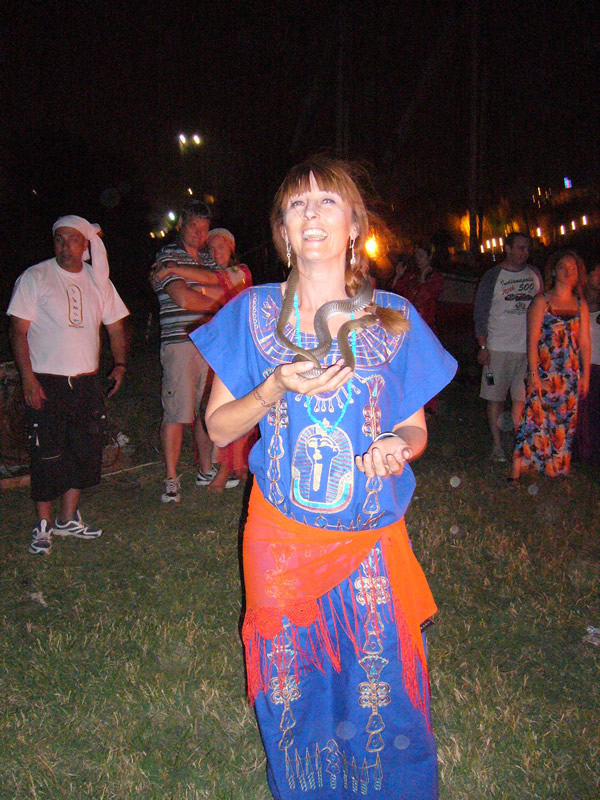 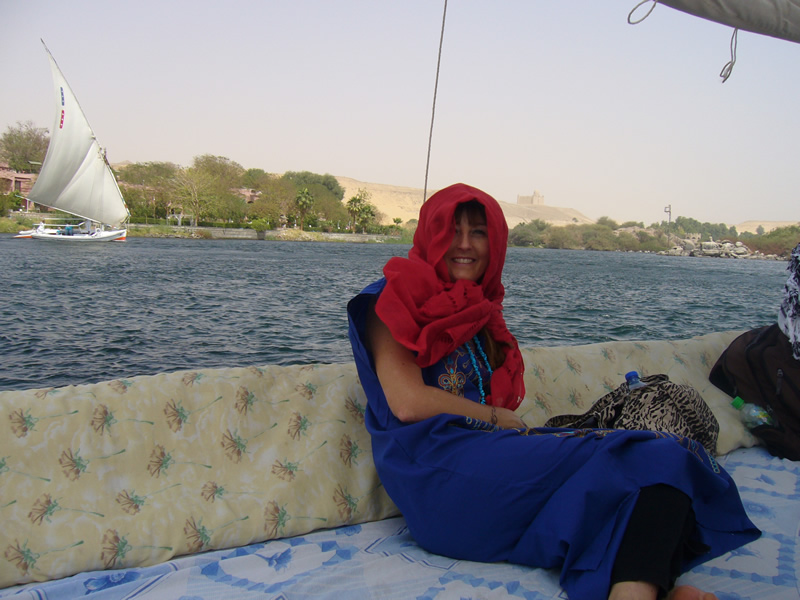 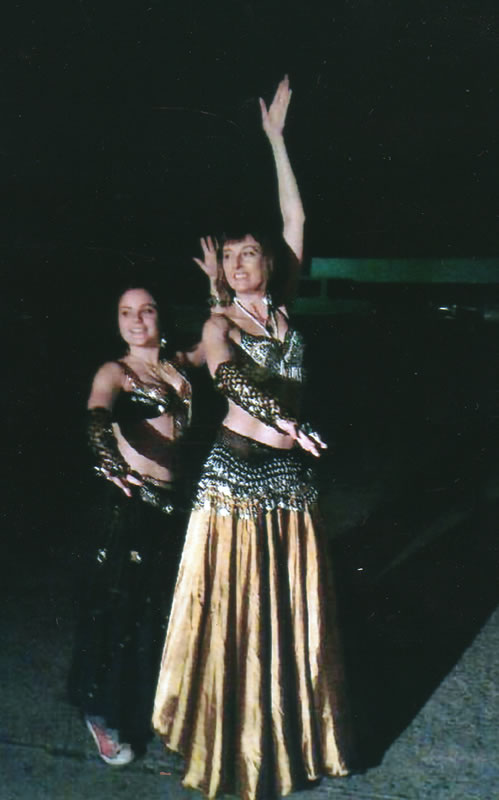 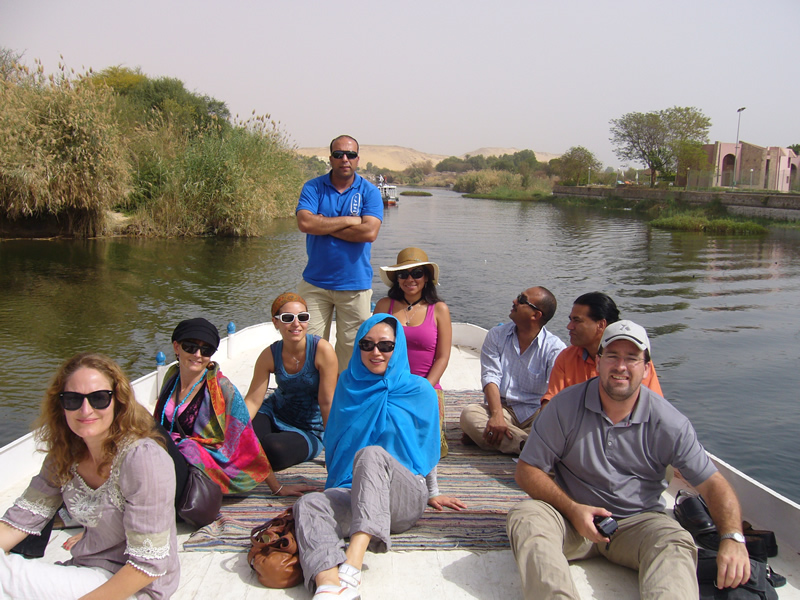 Classes are held at the Uniting Church Katoomba - Tuesday evenings : 6-7pm. Contact me for further information.

I have been teaching and performing bellydancing professionally for over 14 years, and recently returned from an educational bellydance trip to Egypt with 20 other bellydancers, some would say the homeland of this sensuous genre. This was a banquet of oriental experiences that I can now bring to the classes.
Belly dance is an Eastern form that has recently become a popular antidote to our competitive and hectic world. It consists of natural movements that work with the body, not against it. The movements exercise and refine the entire physical body and its functions. The rolling and undulating moves gently work the muscles and joints in a full range of motion, at the same time, the movements massage away tensions. Vibrations, shimmies, and more energetic movements aid in eliminating excess energy and stress.
Belly dance has probably been around for thousands of years. Some theories about its origins say the dance has its roots in India and was spread in the West by Gypsies. Others say it came from ancient Egypt, stating its relation with ritual dances, and as part of religions that worshipped the Great Goddess. Think of the magic of the foot, comparativly small, upon which your whole weight rests. It's a miracle, and the dance...is a celebration of that miracle.

Based In Katoomba, the Blue Mountains NSW. A beautiful, serene and peaceful part of the world. Perfect spot for such a wonderful, spiritual and passionate experience! Mobile number - 0459 154 427 Email address - tanya@yala.com.au